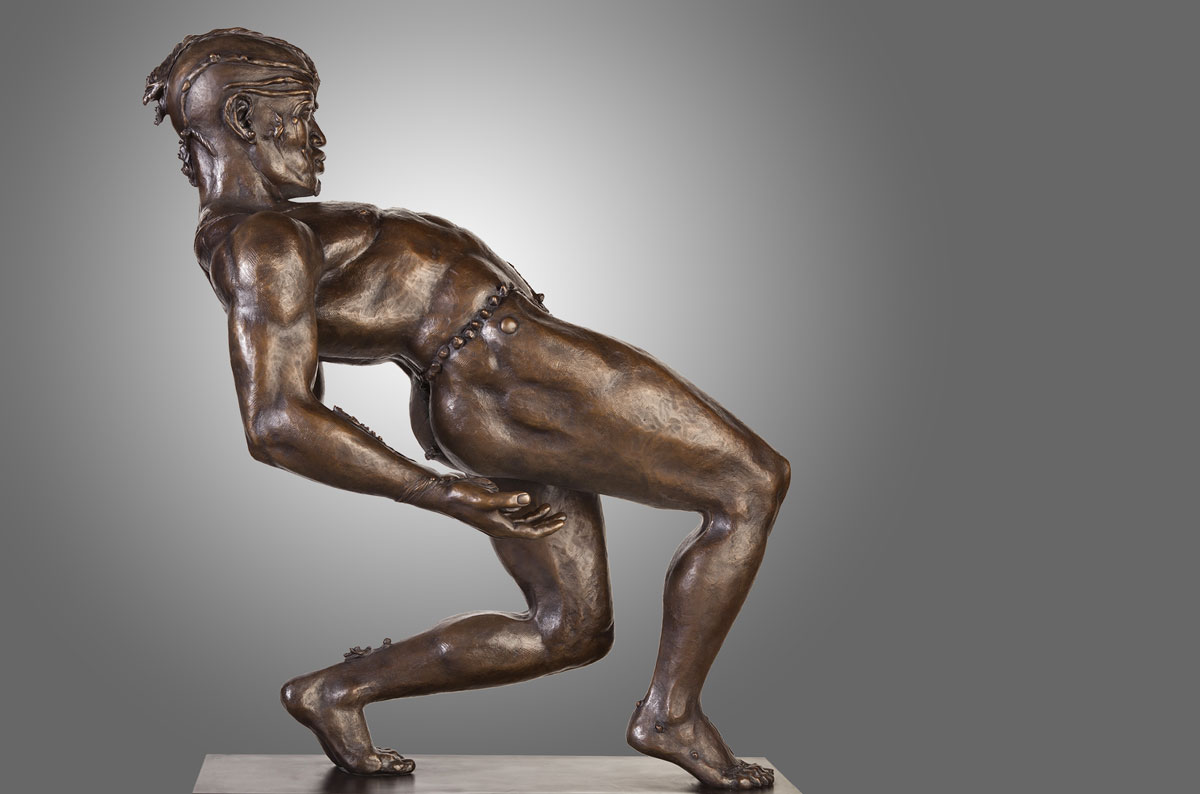 Ever since Stefani Ames received her BFA in photography from Pratt Institute, and her MFA in film from New York University, she has explored different visual art forms. She has worked as a still photographer and a filmmaker, becoming an award-winning director, writer, and producer with her film “A GUN, A CAR, A BLONDE,” starring Jim Metzler, Billy Bob Thornton, and John Ritter.

Now turning to sculpture, Stefani Ames has welcomed the challenge of shifting from the two-dimensional to the three-dimensional world. She is a founding member of Teale Street Sculpture Studio (formerly the Robert Cunningham Studio).

Stefani Ames currently works out of her studio in Culver City, California.